Why Should Startups Go Towards Flutter?

Let’s ask startups one question; do they want to choose Flutter? If so, why should they choose Flutter? Does it have any cons in its app development technology? Let’s now answer and address any and all queries, questions, and concerns startups have about Flutter along with its pros and cons.

Nowadays, organizations need to make crucial decisions in terms of choosing their mobile technology. They are continuously carrying out tests and analyzing innovations for creating powerful digital experiences which do not require users to go high-end on their devices or operating systems.

Flutter App Development Companies that fail to produce easy-to-use products and services regardless of platform or network in use are at higher risk of falling way behind the competition.

Flutter belongs to Google’s mobile app SDK, complete with a framework, needed tools, and widgets. It has become a huge asset for developers in the creation and deployment of visually attractive and high performance oriented apps on both Android and iOS platforms. The difficulty developers can face is that cross-platform design can be quite troublesome.

In numerous instances, user experience can lag quite far behind especially that of real native devices, despite the developers’ best efforts. The advent of various mobile frameworks in recent years has been witnessed, among them being React Native, Xamarin, and AngularJS. They help make these virtual experiences easier to create.

Google’s Flutter is a new player that has joined this game. It is now time to see how Flutter does in the market.

An overview of Flutter

Flutter comes in, motivated by a number of features that have never been observed before in a cross-platform environment. The language is based on Dart, which is Google’s in-house Programming Language.

This development platform combines the best of Skia’s graphics library with Material Design, which results in the creation of mobile apps which allow lighting speed transitions. It also goes completely well loaded with design elements that are known to support and get along well with both Android and iOS.

While we have already taken a deep dive into the features that make Flutter perfect for cross-platform growth, let’s focus on why Flutter is considered the best for startups that operate on a crunched budget and have plenty of time to go to the market as well.

However, let us now check the reason why Flutter is a superset and is instrumental in cross-platform app development (as both a worthwhile option and a boon) for startups and why should startups choose to work with it.

Now that everyone has seen Flutter demonstrating its supremacy as a versatile cross-platform app development framework, it has proven itself to be worthwhile in comparison with React Native and Ionic.

On one side, native apps are built for one single platform but when it comes to cross-platform apps, they are easily run on and support both iOS and Android. There are a lot of benefits that are associated with the prospect of creating a similar app that can work on both the operations systems simultaneously and easily.

Flutter requires less effort to be worked upon

Just like app creation out of many app ideas present, checking cross-platform apps takes less time in comparison to testing native apps. In native testing, Quality Assurance teams can only check one version of the app instead of two. In a cross-platform app check, it is the exact opposite. 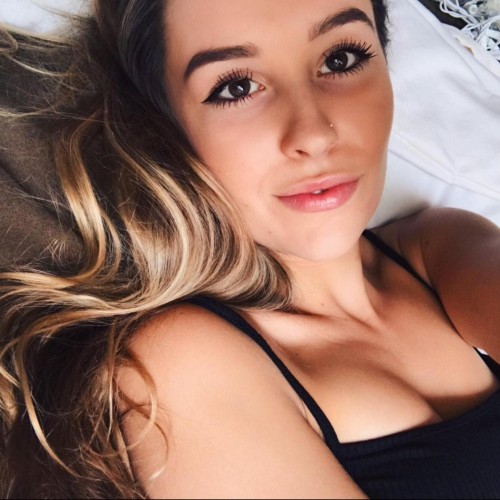